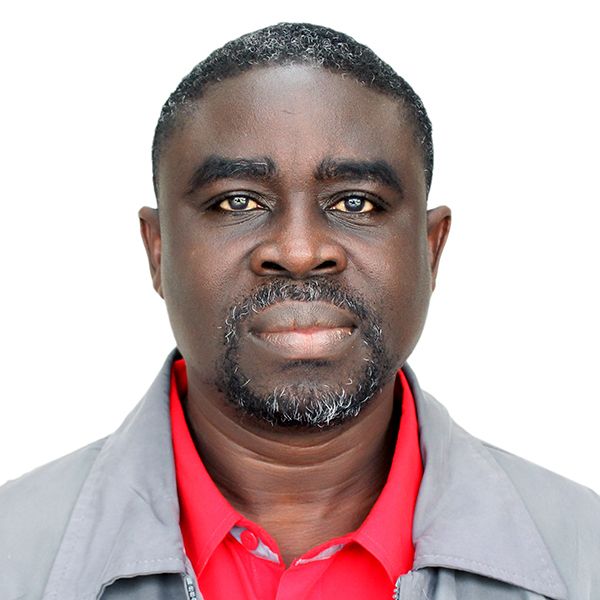 I am a Professor with Pan african university and my research areas are mental skill application for Performance Enhancement in elite sport, motivation in sport and exercise and Psychology of Sport Injury. I am currently working on the application of performance enhancement psychology for defence against terrorism. This involved anti-terrorism, counter terrorism and consequences management.To be more explicit, psychological strategies can be applied to reduce vulnerabilities to attack and also encourage the public to identify infrastructures and other vulnerabilities of terror attack. Secondly, for counter- terrorism, psychological techniques can be used to assess and improve terrorism awareness in the society. The detection performance of counter- terrorism personnel can be improved by using psychological approaches to enhance their situation awareness, situated cognition, detection capabilities, decision making and application of the psychological principles to obstruct and impede the functions of terrorists.

Positive psychology and the development of Psychological Resiliency in the military through sport for defence against the Boko Haram Insurgency.

The deployments of members of the Nigeria military to operations against the boko haram insurgency coupled with other consequences of combat, such as exposure to trauma, have tested the resilience skills of military service members. While most military personnel are resilient under these difficult circumstances, many also experience difficulties handling stress at some point, and the ability to respond positively to setbacks, obstacles, and failures is essential. Although resilience has been studied in general psychology for several decades, it is only recently that researchers and practitioners have begun to explore the construct within the sport context and the interdisciplinary applicability.

Positive psychology literature have argued that psychological resilience mechanisms commonly used in sport appears to provide a degree of inoculation against some difficult mental health issues in the military, and these mechanisms which fuel resilience are relatively unexplored. This study, therefore hypothesised that there will be a relationship between positive psychology and the development of psychological resiliency through sport by members of the military for defence against boko haram insurgency.

Sample used were (23) male soldiers who has been involved in sports and who had at least one previous combat deployment. They responded to a structured interview based on positive psychology and psychological resiliency variables. Both qualitative and quantitative analyses were used.