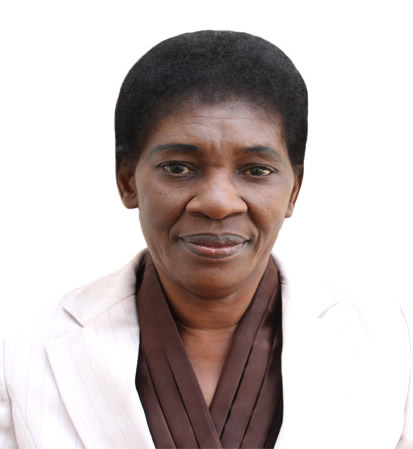 Judith Lubasi Ilubala-Ziwa is a lecturer in the Department of Religious Studies, School of Education, Universtiy of Zambia (UNZA). She holds a Doctor of Philosophy degree in Religious Studies obtained at UNZA, a Master of Arts degree in Theology and Religious Studies awarded by the University of Leeds in the UK, a Bachelor of Arts with Education degree (Religious Education and English) obtained from UNZA and a Secondary School Teachers Diploma (Religious Education and English, UNZA). She also has a certificate in Mixed methods research which she obtained from University of Bergen, Norway. In the year 2010, she underwent training in research methodologies in Ethiopia. Her research interests are in the area of religion and gender and religious education.

Beyond Youth Sports: Religious practices among youths in sports in Zambia

Sporting is an important activity in the lives of many youths in Zambia. It is common that people rarely think of religion when talking about sports. Without contradiction, Zambia is also a Christian nation, with majority citizens practicing Christianity. Religiosity of youths involved in sports is visible off and on the field as some of them may be seen engaging in religious acts or devotions. Worship, prayer, fellowship with others, ceremonies and rituals are present during sporting events and are also, all expressions of religion. At the same time, some pundits may argue that sports and region are contradictory. Ordinarily, sports as fun, competitive, intense, and in some instances violent in nature, cannot be thought to have anything or close to religion, which in contrast is often viewed as somber, reverent, and sacred in nature. Taking a more realist approach, this study aims establishing influence of religion on young people involved in sports in Zambia.
The study meets its objectives by answering the following questions:
i. How does religious affiliation/belief influence conduct on and off the field?
ii. What type of religious practices/beliefs are brought onto the field?
iii. Does religion and sports reinforce each other among young people involved in sports?

Methodologically, the study is qualitative and will use interviews and secondary data analysis in order to respond to the questions. There will be 6 participants. 3 participants will be youths involved in sports, 1 representative of coaching staff at Olympic Youth Development Centre, Football Association of Zambia and Zambia and A religious leader respectively. Data will be analysed thematically.
The study becomes significant to add to the discourse on sports and religion in Zambia, as a rarely discussed matter. It is also hoped that findings will open a window for further research on the subject.