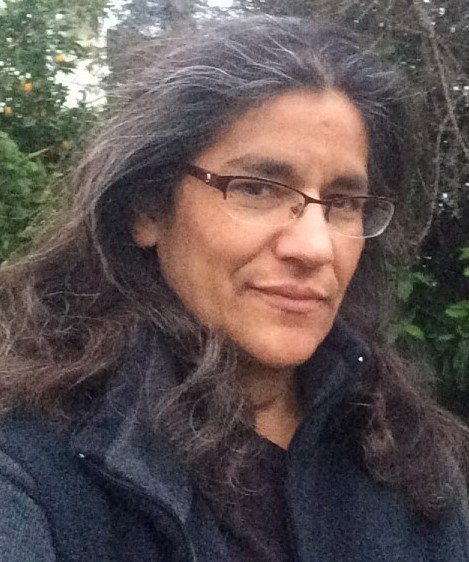 Martha received a PhD and MA in a Political Science from the University of California, Berkeley and a BA in International Studies from Rhodes College. She has taught at St. Mary’s College of California, Ohio University, the Escuela de Estudios Universitarios Real Madrid, and at UC Berkeley,  including in the Osher Lifelong Learning Institute and the Graduate School of Journalism. Her research has ranged from agrarian politics and ethnic conflict in the Nuba Mountains of Sudan, to representations of Africa in Chinese popular culture, and to gender, development, and sport in Africa. She currently has projects on women’s football around the Indian Ocean, and African athletic migration to the European Union. She has been on the editorial boards of Soccer and Society; Sport in Society; and Impumelelo: The Interdisciplinary Journal of Sports in Africa. A veteran of Title IX battles, she has played soccer for most of her life and coached boys teams for over 15 years.

Within scholarship on African migration related to sport, research has mainly focused on male footballers leaving Africa for Europe. Is what we have learned from that work applicable to women’s experiences and to other sports? This study seeks to offer some answers by considering patterns of migration in African women’s basketball through three methodological paths: following one national team over time, exploring data from continental tournaments, and scrutinizing the biographies of a few athletes. My initial observations come from analyzing changes over two decades impacting the Senegalese women’s national team, the most successful squad on the continent. For a broader cross-continental perspective, I examine team rosters, players’ club team affiliations, and performance data from the 2015 and 2017 Afrobasket Tournaments. Finally, I consider the basketball journeys of a few top African players and investigate factors impacting their choices and options. Conclusions are still preliminary. Nevertheless, the increasing globalized nature of the business of sport is affirmed in this study.