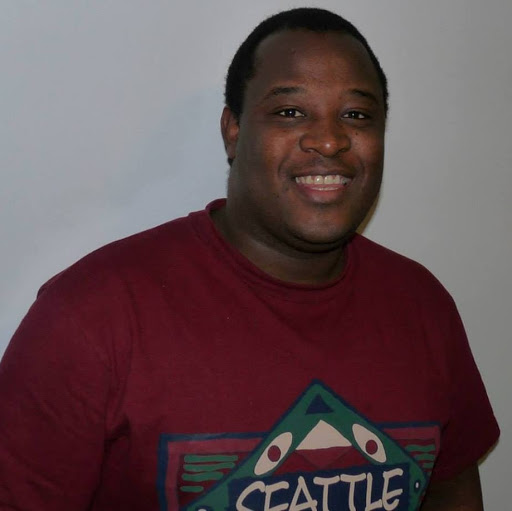 Simeon Maravanyika is a Lecturer of Economic History and Development Studies at Great Zimbabwe University. While Simeon’s research has in the past focused on aspects of colonial agrarian and resource-governance history, his interests have in the past year, mainly because of developments in his country, morphed to encapsulate aspects of African social history. Simeon’s current research seeks to explore the mechanics through which the influence of football has burgeoned to the extent of constituting an important site of struggle and eminent platform through which Zimbabweans have ‘talked backed’, often through &#039;violent articulation&#039;, to contested strands of post-independence national ethos and the Mugabe regime.

‘MaShona are Dogs’: Football, the Culture of Violence and Regional Schisms in Post-colonial Zimbabwe

Football has, throughout history, been a site of struggle where identities, notions of belonging, and political and socio-economic grievances have been contested, negotiated and mediated. While successive administrations in post-colonial Africa have sought to use football as a weapon of political propaganda and nation-building, football-loving citizenries on the continent have also utilized sport as a platform through which they have ‘talked back’ to power. In Zimbabwe the government has, since the Unity Accord of 1987 which ended civil disturbances in Matabeleland (where an estimated 20 000 Ndebeles were killed), attempted to use football to promote national reconciliation and unity. Football matches are a prominent part of annual Independence Day and National Unity Day celebrations. This article examines ways in which the Zimbabwe government has sought to leverage on football to promote reconciliation and, in turn, how football fans have utilized sport to articulate deep-seated regional grievances and tribal schisms. Focusing on Bulawayo-based Highlanders’ Football Club, the article argues that football violence has in many instances been wielded by fans as a tinderbox to register displeasure with the perceived lack of political will to tackle wounds inflicted by the gukurahundi disturbances of the 1980s and economic marginalisation of Bulawayo and Ndebele people by the Shona-dominated government. By investigating deployment of violence at Highlanders matches, particularly against bitter rivals Dynamos football club and its supporters, this research sheds light on the importance of sport as an avenue for the violent articulation of grievances in Africa, especially in countries where freedom of expression is curtailed.