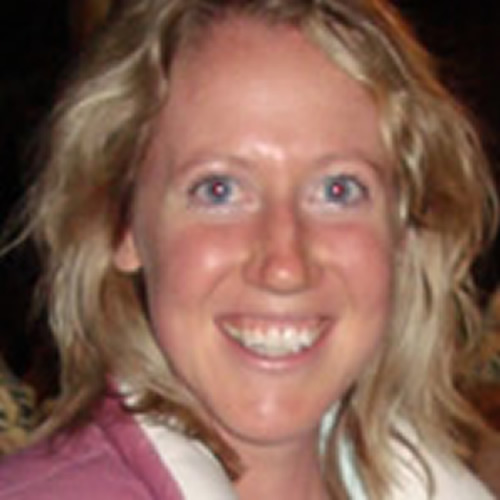 Bio
Dr Michelle Sikes is a Lecturer in the Department of Sociology and Social Anthropology
at Stellenbosch University. Her Ph.D. was a history of women’s running in Kenya. Her
research interests are in the history and sociology of sport in Africa with focus on
gender, the Olympic Games, and African long-distance running.

African Precedents: The Anti-Apartheid Boycotts of the 1968, 1972 and 1976 Olympics Games
Forgoing participation at the Olympics in deference to the United States or the Soviet Union was, by the 1980s, simply the most recent attempt to use the Games as an instrument of political leverage. Threatened twice and resorted to once, calls to boycott the Games of 1968, 1972 and 1976 had been made to influence a different struggle: the isolation of racist regimes in southern Africa.

This paper builds upon a large body of work on the anti-apartheid sport struggle. It contributes a new perspective by focusing on African nations and on the way in which the

Olympic boycott tactic, in particular, created victors and victims within the international Olympic movement from 1968 to 1976. An account of these aspects is provided, including a detailed picture of the political exchanges that unfolded behind the scenes of the 1968 Mexico City Olympic Games, thus putting into context the boycotts of the 1970s.Anti-apartheid Olympic boycotts meant that world leaders could not remain neutral but had to issue policy and statements on the question of race and sport. This also proved an issue
around which African nations were able to unify and mobilise their collective leverage to hasten the process of change in sport in South Africa. Convergence around sport and the anti-apartheid struggle offered a highly visible foreign policy issue through which newly independent African nations could make a mark – at times at the cost of their athletes’ Olympic dreams.