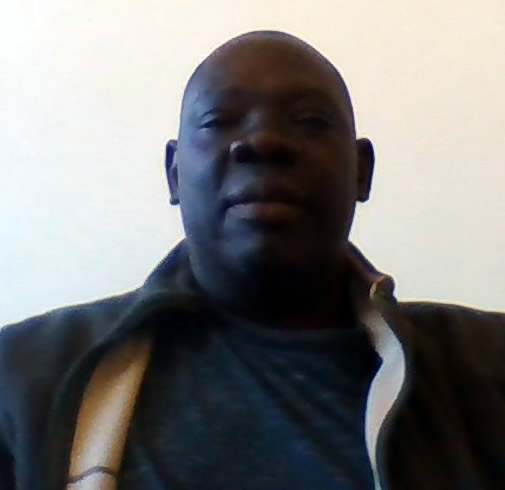 It is indisputable that one of the cogs of social change and social progress is the prioritization of education; however, on its own it is too much expectation. The partnership between education and sport can promote social cohesion and change by ensuring that participation in any sport is encouraged in schools and universities. However, it has emerged that, sport in secondary schools and universities in South Africa was and is still participated along gender and racial lines 24 years into democracy. Through the critical theory lens the primary objective of this paper was to conduct a meta-synthesis of a systematically retrieved sample of empirical academic literature to present an argument on the politicization of sports perpetuating racial segregation and gender bias shaping the outcome of participation and eventually representation in club sport and the national teams. The scope of the systematic analysis was limited to studies published between 1994-2018 and the focus was defined by the transition from apartheid regime to a democratic society. Evidently, it has been noted that, apartheid government politicized sports and promoted gender and racial divisions in universities and schools by associating certain sports, such as rugby, cricket, hockey, and soccer, with cultural identity and racial groups. Given the politicization of sports, under colonialism and apartheid, the distribution of sporting facilities and resources were determined and controlled by political and economic elites. Of concern is the ‘hegemonic masculinity’ that continue to marginalize and direct young girls into sports considered to be feminine, such as netball, swimming and tennis, and very few opportunities exist to participate in male oriented sports teams. Despite that women and men of all racial groups are participating in more sports than ever before in the new democracy, polices should be questioned.