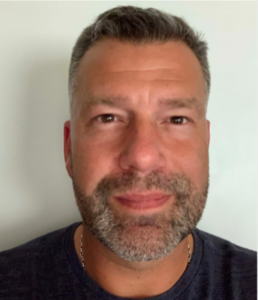 This paper draws from the archives of Minnesota Kicks and Atlanta Chiefs and a range of in-depth interviews with former players and officials including Kaizer Motaung. Elite black and white South African footballers made up a small but important group of players who helped popularize the North American Soccer League in the 1960s and 70s. These sportsmen circumvented the sports boycott and were encouraged by Pretoria to play abroad. South African football players were able to play professional soccer with and against one another in North America in an era where they were not permitted to do the same in their homeland South Africa. They were able to steer clear and go relatively undetected in a period where South Africa and its sports teams and personalities were clearly in the sights of the anti-apartheid movement and the sports boycott across much of the world. A few players, notably Kaizer Motaung and Jomo Sono, returned to South Africa and subverted apartheid sport by buying former white soccer teams and establishing racially mixed teams that helped bring about the downfall of segregated football in South Africa. A number of South Africans remained in the United States and were able to make lives for themselves in and outside of football. This paper sheds new insights into an era of South African football history yet to receive much scholarly attention.