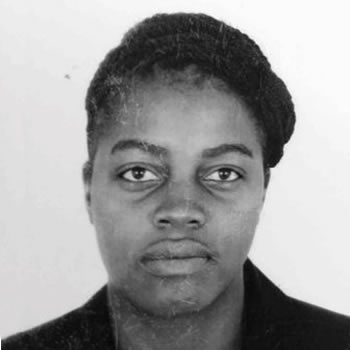 1. 'University of Zambia: Contextualization and Contribution to Flagship Status in Zambia: Flagship Universities in Africa' (2017),

2. 'Navigating through institutional identity in the context of a transformed United Church of Zambia University College in Zambia' (2017) in HTS Teologiese Studies/Theological Studies,

3. 'Trailing a Missionary Teacher’s Position and Contributions in Zambian Religious Education' (2017) in Journal of Religion & Education.

Religion in the Public Sphere: Religious Identity and Discourse in Football in Contemporary Zambia

Cognisant of the fact that religion in the twenty-first century has become publicised, this paper explored the use of religion in football as a window for understanding the fusion of religious identities and the resulting portayed perspectives in twenty-first century. The inquiry arose out of the observable growing trend of outwardly using religious symbols and practices to evoke supernatural powers in sports. This is in light of the fact that in football, the display of religious, political or racial messages on the shirts is formally not allowed, players who display such are punished.